Spinach, as one type of regularly consumed green vegetable by Chinese, contains abundant beneficial components, such as carotene, vitamins, and cellulose. Chinese Diet Therapy theory suggests that a regular diet of spinach would particularly benefit human eyesight condition and Iron-deficient Anemia (IDA), as well as effects of intestinal peristalsis promotion and constipation prevention. Thus, spinach is judged as one of the most health-beneficial vegetarian dishes’ ingredients on Chinese dining tables. 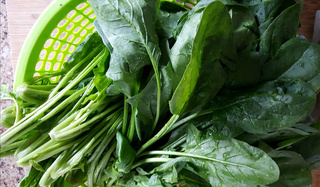 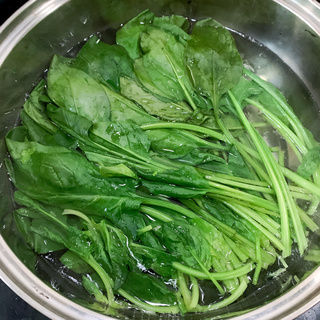 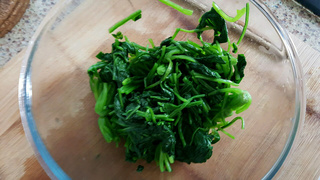 Tip: The spinach can be cut into 5-6cm lengths in case of any difficulties caused by its full extent. 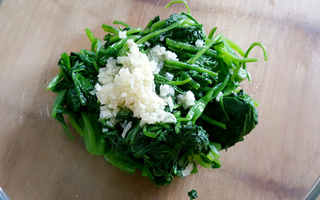 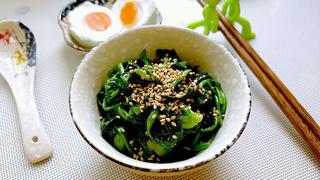 An exquisite food presentation may require a bit more effort for plate organization and ornaments. However, an inviting and appealing display would probably arouse the dining desires of your families and friends! 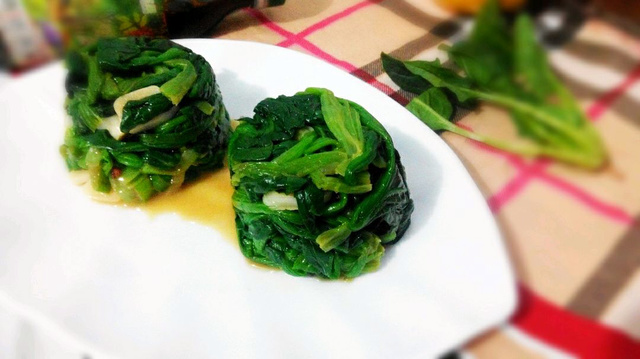 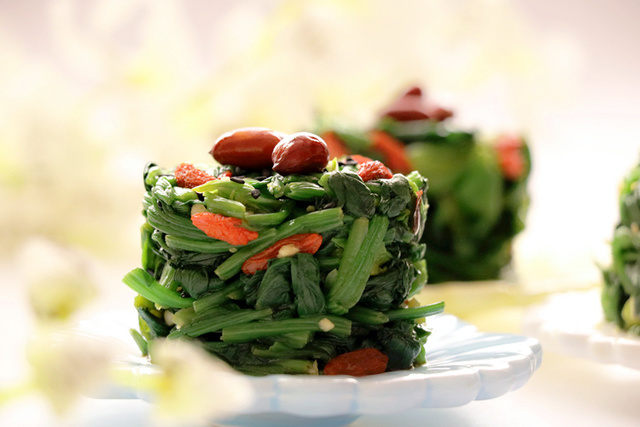 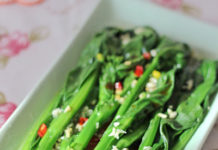 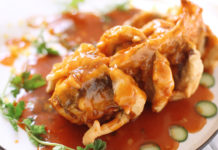 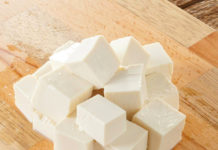